Neco Williams is set to depart Anfield on a permanent basis this summer, but Joe Gomez remains keen to stay and will line up a contract extension with Jurgen Klopp’s side in the coming months, according to reports.

Williams is on the cusp of completing a £17m move to newly promoted Nottingham Forest, where it is assumed he will slot into the right-back berth at the City Ground most recently vacated by Djed Spence.

Nottingham Forest are in advanced talks with Liverpool about the signing of right-back Neco Williams, in a deal thought to be worth £16m ✍️🔴 pic.twitter.com/PnEoyWFgVN

It will just the Reds another significant transfer windfall, on top of the £17m that they received for Takumi Minamino and the £29m that Sadio Mane was sold to Bayern Munich for.

Gomez no to stay

Meanwhile, as per the reliable Paul Joyce, Gomez is keen to remain at the club, despite concern from outsiders as to where he fits into the immediate plans of Jurgen Klopp.

The defender suffered an ACL injury that ruled him out for the 2020-21 season alongside Virgil Van Dijk, and following the addition of Ibrahima Konate, Gomez has struggled to feature last season, making just 7 Premier League appearances, and a total of just 20 across all competitions in his new role as a backup to Trent Alexander-Arnold.

However, the Reds have since added Calvin Ramsay to their ranks from Aberdeen, who is expected to be the backup to Alexander-Arnold. Nevertheless, Joyce claims, Gomez remains keen to stay at Liverpool and extend his contract.

Joe Gomez has had further talks with Liverpool since returning for pre-season, wants to stay and ready to extend contract. 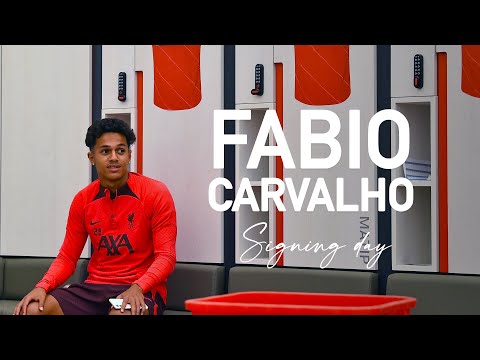 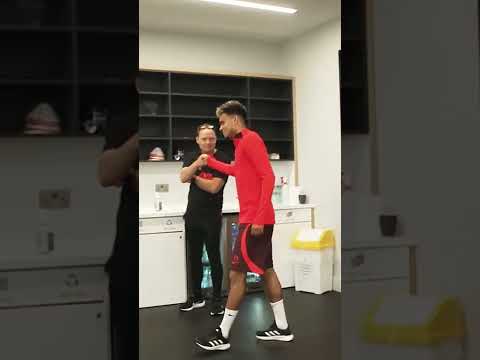 As one Liverpool defender nears exit, another lines up contract extension

Revealed: Why Jurgen Klopp was impressed with Mohamed Salah during Liverpool contract saga