Barcelona have reportedly reached an agreement with Manchester City to sign Bernardo Silva for less than the 80m euros initially suggested, provided that Frenkie de Jong leaves the club this summer.

Xavi is thought to be a long-term admirer of the Manchester City man, who is in turn thought to dream of playing for Barcelona. Manchester City kept Silva at the club last summer, but have a policy to not stand in anyone’s way should they wish to depart, something that could be employed here.

The 27 year-old enjoyed a strong season under Pep Guardiola, but could well be swapping Manchester for the Etihad this summer as part of Barcelona’s major personnel overhaul.

This hinges on Frenkie De Jong’s move to Manchester United, Silva is ‘crazy’ about Barcelona pic.twitter.com/rupJb0YDpR

The Blaugrana have already added Franck Kessie and Andreas Christensen on free transfers, as well as signing Raphinha from Leeds United in a deal worth nearly 70m euros.

They are also thought to be closing in on a deal for Robert Lewandowski, with Bayern Munich holding out for 55m euros, while deals for Jules Koude and Bernardo Silva are continuing to be speculated about.

De Jong to foul their plans?

Unfortunately for Barcelona, ​​despite having agreed a fee with Manchester United for the sale of Frenkie de Jong, the Dutchman is not keen to depart the Camp Nou this summer.

This is in part due to the 17m euros in deferred wages still owed to him, which any agreement would have to take into account, and which is slowing down any sale considerably.

Meanwhile, reports in Spain claim that once again De Jong’s agent has rejected the move to Manchester.

This saga, the first domino to fall in Barcelona’s transfer plans, could become a major stumbling block. 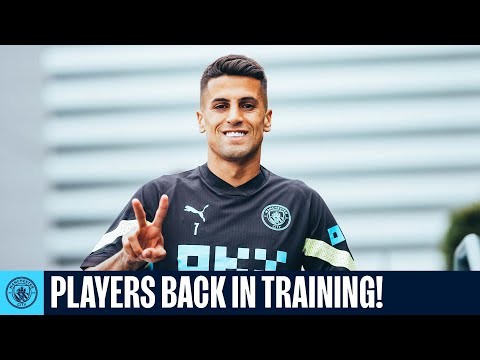 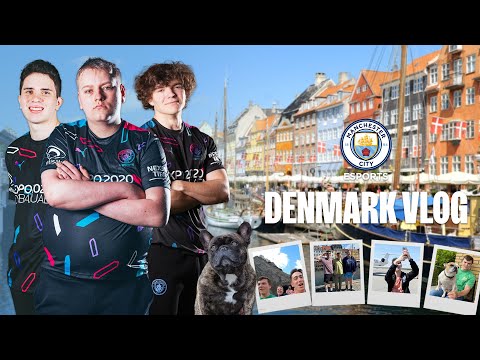 Skram and Hellfire show Threats some of the sights in Copenhagen, sample some Danish…