Barcelona have matched Chelsea’s total package for Raphinha, according to reports, though their guaranteed up front fee remains less than their London counterparts.

Leeds United, who have already announced Luis Sinisterra’s arrival as Raphinha’s replacement, are keen for a quick resolution to the saga, with the Brazilian having stalled on a potential move to Chelsea to see if Barcelona could match it.

And now, it seems that they have, albeit with a smaller upfront payment, something that the Yorkshire club could take issue with.

Told Barcelona’s offer for Chelsea’s Raphinha matches in total. The base fee is less but the total package now the same. Leeds and Barcelona have been in advanced talks for the past 24 hours. Nothing accepted yet but a fast resolution now expected due to Leeds pushing it.

It means that the interested parties are in for a critical 24 hours, with Arsenal still not completely ruled out of the running but a deal for the Gunners seemingly increasingly unlikely.

Despite the best attempts from both Arsenal and Chelsea, it seems as though Barcelona have finally got their man after Raphinha’s desire to join the Catalan side has eventually won out, and Barcelona finally finding the funds to make the move happen.

It will leave both the Gunners and their west London counterparts scrambling for replacements, though other targets remain as of yet unkown. 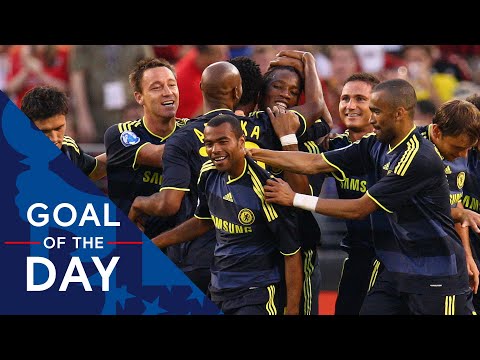 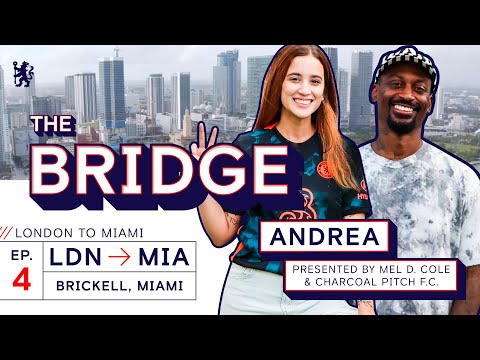 “Chelsea Brings People Together!”| US Fan Andrea On Life As a Blue In Miami! † The Bridge Ep 4