Bournemouth have completed their first signing of the summer following their return to the Premier League, with former West Ham defender Ryan Fredericks penning a two-year deal at the Vitality Stadium.

The Englishman is out of contract in East London this summer, following 77 appearances for David Moyes’ side, but will continue to ply his trade in the Premier League, with Scott Parker opting to bring him to the South Coast in an attempt to bolster his defence.

LONDON, ENGLAND – MAY 26: Ryan Fredericks of Fulham celebrates with Marcus Bettinelli of Fulham following their sides victory in the Sky Bet Championship Play Off Final between Aston Villa and Fulham at Wembley Stadium on May 26, 2018 in London, England. (Photo by Clive Mason/Getty Images)

Fredericks is expected to be fielded at right-back, but can also play further forward if required.

He also has experience playing for Scott Parker, having spent two seasons with him at Fulham before he joined the Hammers.

Speaking to the Cherries’ official website, AFC Bournemouth chief executive Neill Blake was quick to praise the workrate and talent of his latest addition, while also pointing to the importance of his Premier League experience in a squad otherwise light on it.

“To be able to sign a player of Ryan’s ability and experience on a free transfer is a coup for the football club”, he revealed.

“I know Scott speaks very highly of his professionalism and character and he’s a talented player that will bolster the squad.

“Ryan has experience of the biggest games, playing regularly in West Ham’s Europa League run last season and has crucial Premier League experience which will be important to our squad for the upcoming campaign.” 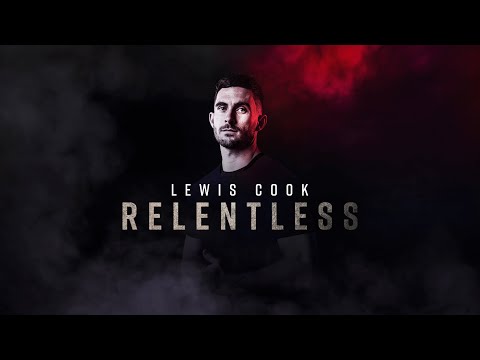 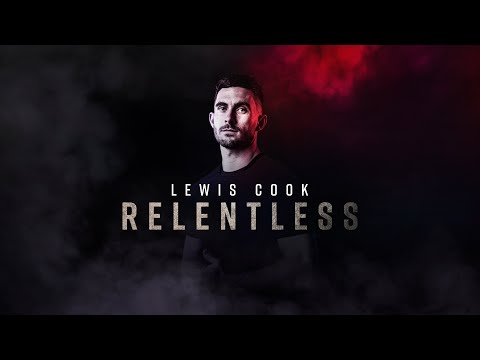 Check out the trailer for the feature-length documentary, ‘Relentless’, which follows Lewis Cook on…