Chelsea are closing in on a deal for Napoli defender Kalidou Koulibaly after it was made clear that fellow Serie A star Matthijs de Ligt favors a move to Bayern Munich this summer.

The Blues are in desperate need of defensive reinforcements this summer, having seen Andreas Christensen and Antonio Rudiger both leave on free transfers to Barcelona and Real Madrid respectively.

And, amid interest in Nathan Ake, the reliable David Ornstein also reports that Thomas Tuchel’s side are increasingly confident of agreeing a deal worth around 40m euros for the 31 year old, who has one year left on his deal in Naples.

The Blues are also willing to hand him a long-term deal, with personal terms also close to being agreed.

They will have to move fast, however, with Juventus also keen on the Napoli man should De Ligt ultimately depart this summer, which is looking increasingly likely.

Koulibaly one of multiple

The defensive spending is not set to end there, either, with Chelsea still chasing a deal for Nathan Ake, while Jules Koude and Presnel Kimpembe are alternatives should they not be able to land the former Chelsea defender.

It is thought that Ake has agreed personal terms with Chelsea, but that negotiations over a potential fee for the 27-year-old are still ongoing, with Manchester City keen to line up a replacement first. 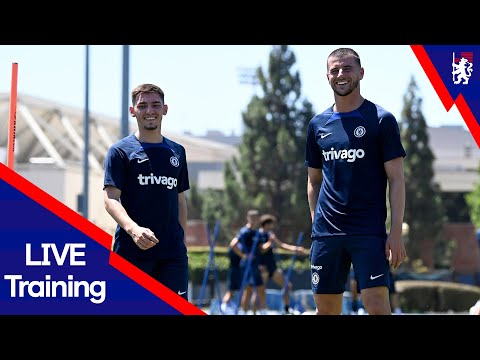 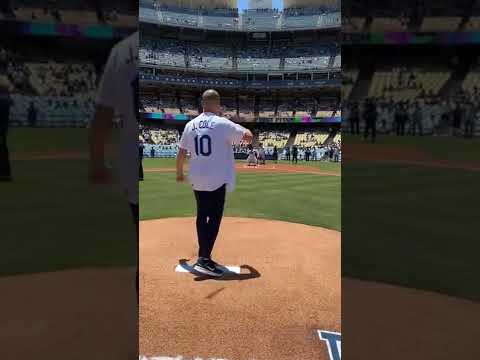