Chelsea have confirmed their first signing of the summer, with Raheem Sterling joining the club from Manchester City in a deal worth just shy of £50m.

Sterling had already bid farewell to his former teammates and the Manchester City faithful on Wednesday morning, with the 27-year-old flying out to Los Angeles to join his new ones as part of Chelsea’s pre-season tour.

The forward, who spent seven years with Manchester City, has over 150 senior goals to his name, and arrives in the peak of his career to bolster an under-performing Chelsea frontline.

“I’ve obviously achieved a lot in my career so far, but there is still so much more to achieve and I’m really looking forward to doing that in a Chelsea shirt, under Thomas’ management,” said Sterling.

“London is my home and where it all started for me, and it’s amazing I now have the opportunity to play in front of friends and family week in, week out at Stamford Bridge. I’m really looking forward to meeting the fans there soon.”

Meanwhile, new owner Todd Boehly told the media that “Raheem Sterling is a serial winner and his signing is an important step in strengthening our squad. We are delighted for Raheem to return to London with Chelsea, and we look forward to seeing his world-class talent on display at Stamford Bridge.”

Chelsea are the second last Premier League club to make a signing this summer (Leicester City still have not), but are set to double their tally of additions in the coming days as the Blues have agreed a deal for defender Kalidou Koulibaly, which will see him swap Naples for Stamford Bridge in a deal worth £33m.

Kalidou Koulibaly to Chelsea, here we go! Full agreement in place for €40m fee add-ons completed, bid accepted. Napoli are checking the documents then it will be official. #CFC

The Senegal defender left Naples to fly to London on Wednesday, and will undergo his medical with Thomas Tuchel’s side on Thursday.

The business is not set to stop there either, with both Nathan Ake and Presnel Kimpembe in the sights of the Blues as they look to recover from the losses of Antonio Rudiger and Andreas Christensen, both of whom left on free transfers at the beginning of the summer.

Deadline day and the weeks leading up to it are set to be far more busy for Tuchel and new owner Todd Boehly than the beginning of the window. 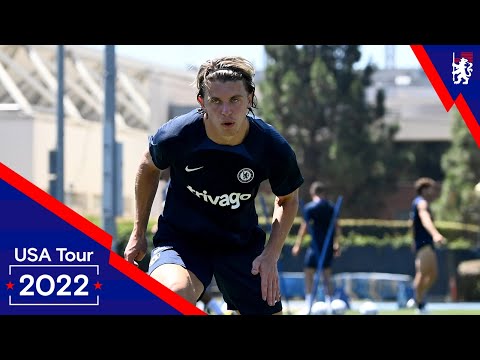 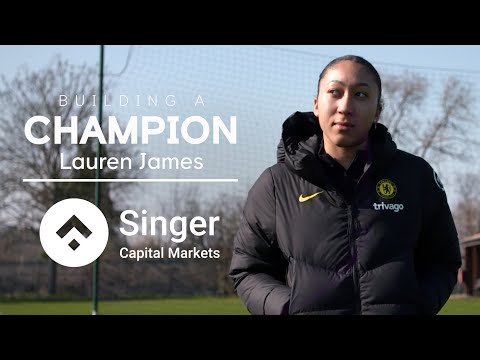