As expected, Cristiano Ronaldo will not be part of Manchester United’s pre-season tour as he looks to force through a move away from the club this summer.

The Red Devils will play their first games under Erik ten Hag as they travel to Thailand and Australia to take on Liverpool, Aston Villa, Crystal Palace and Melbourne Victory, but it will be without their iconic no.7, who remains in Portugal.

The official line, as relayed by the club, is that he is dealing with a family issue, but that is understood to be wide of the mark.

Meanwhile, Phil Jones and Brandon Williams have also both been left behind as they work through pre-season by themselves. So too has Andreas Pereira, who is expected to complete a move to Fulham in the coming days.

Youngsters James Garner, Ethan Laird and Hannibal Mejbri, along with the talented Alejandro Garnacho are among those who will travel down under.

Despite the excitement to see those young talents, discourse over the tour will undoubtedly be focused on the future of Ronaldo, who seems certain to leave this summer, and how Manchester United can replace last season’s top scorer.

The Squad in full 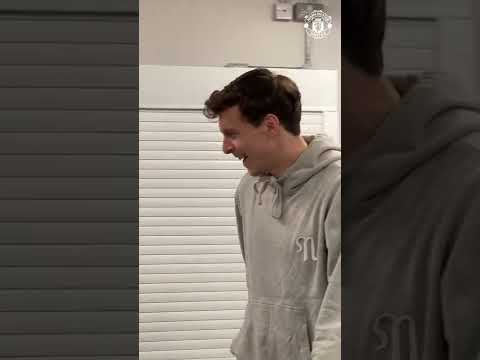 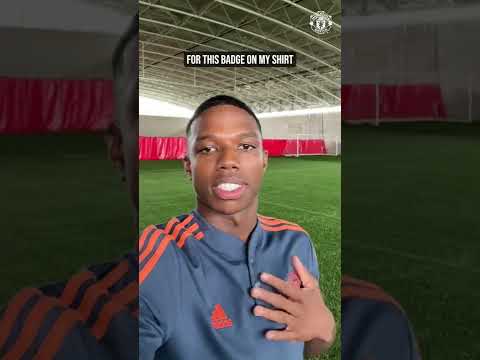 A Message From Malacia