I bought a laundry business in my local town last summer. The previous leaseholder’s energy was supplied by EDF, so I got in touch to transfer it into my name.

I was told I would not be able to set up a new contract at that time because the market was too volatile, so I would be charged more expensive ‘out of contract’ prices.

I didn’t have any contact from them or a bill for months. I eventually received my February to March bill from EDF, which said I owed them £ 3,500. This seems far too high for only two months of energy.

I refused to pay the expensive charges and tried to dispute them, but to no avail. 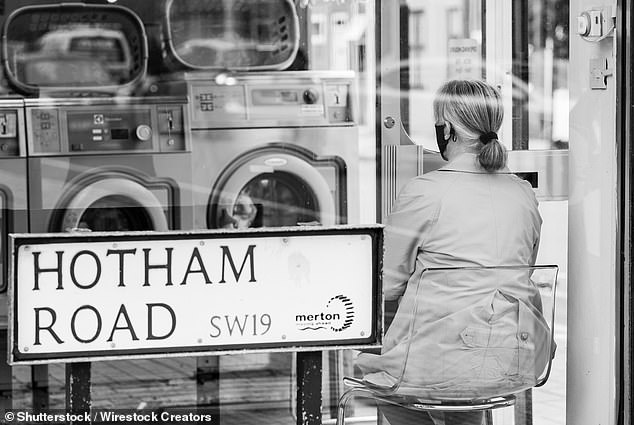 Launderettes will typically have more expensive bills than regular businesses due to the energy draining appliances they run throughout the day (stock image, not of actual premises)

EDF has now cut my electricity off, which means I can’t run my business and I’m starting to lose money.

I’ve just paid EDF £ 2,500, but when I asked it to turn my energy back on, it said it couldn’t send anyone out. I’ve since agreed to move to a different supplier, but the transfer hasn’t happened yet.

Am I right to dispute these charges? Am I being charged out of rate prices? And how can I get my energy back on and keep my business afloat? AS, via email.

Emilia Shovelin, This is Money, replies: Energy bills are continuing to skyrocket, and no one wants to be caught out by a shock bill asking for thousands of pounds.

Your issues with EDF have led to a lot of anxiety, at a time when you should be focused on growing your new business.

EDF says it was told in August that you took over the business lease in July, and made an account for you – but you had no more contact about your bill for five months and say you were not offered the opportunity to change contracts.

You said you said that you received no contact from EDF you were unable to pay your bills, or even know how much they were.

In November, EDF got in touch with you to arrange a repayment plan and a direct debit, but you say you were not able to come to an arrangement.

By March, you had reached out to EDF again, though your energy bill was in the thousands by this point, and you disputed the charges.

By May, your balance had increased to more than £ 5,600. EDF said that as it had not received any payments since you took over the business lease, it then disconnected your energy.

I can see why this process may have been frustrating for you, if you didn’t receive any communication from EDF.

However, when I got in touch with EDF it appeared that the £ 3,500 bill was correct and was the total that you needed to pay for the energy that was used from July 2021, not just February to March 2022. That total figure has since gone up to £ 5,600.

Unfortunately for business energy customers, the Ofgem price cap of £ 2,000 per year in does not apply, which means energy providers are able to charge higher rates to businesses. 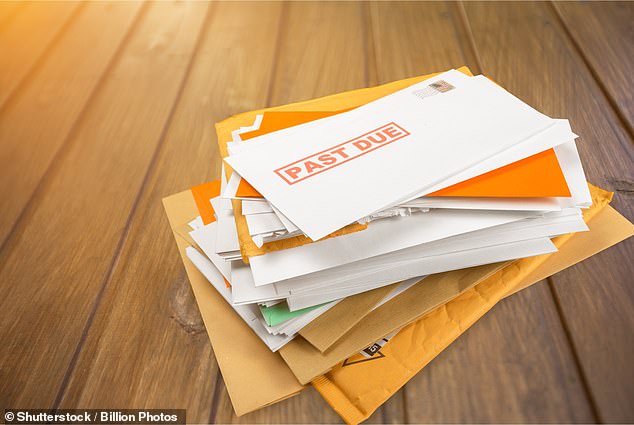 There is nothing worse than an expensive energy bill, especially when your provider is chasing for thousands of pounds, but keeping on top of your bills is the best way to prevent shock bills

And, as you are running a launderette, which is typically home to lots of large, energy draining appliances your energy bill is likely to be larger than most other businesses in your area.

While the energy bills may be more than you bargained for, EDF took multiple meter readings and confirmed you were paying the right amount for the business account, which matched up with what the previous owner was paying.

An EDF spokesperson said: ‘An account was opened for AS in July 2021 and despite us sending several reminders, we didn’t receive any payments for the energy they were using.

‘In May 2022, this led to the supply to A.S’ premises being disconnected.

‘To ensure we keep bills lower for all our customers, it’s only right we ask for payment for energy that’s been used and seek to recover debt for bills that remain unpaid.’

After you paid EDF almost £ 2,500, it agreed to set up a repayment plan for the rest. 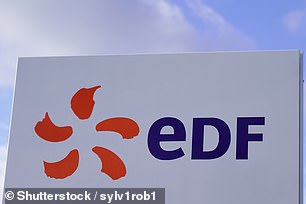 Within a week of you making the payment, EDF then sent an engineer out to reconnect your energy.

Unfortunately, this is a reminder that if anyone does not receive contact from their energy supplier, it is still their responsibility to pay for the energy they have used.

Had you reached out to EDF when you realized you weren’t receiving bills, you would have been able to avoid the thousands in energy debt.

You could also have approached another supplier when you were told you couldn’t have a cheaper contract with EDF.

Anyone starting up a new business would also be wise to check business energy comparison websites and get an idea of ​​what their bills might be, so there aren’t any surprise costs.

It’s great to hear that your energy is now back on and your business is up and running again, but we should all be conscious to not let things spiral out of hand when it comes to paying for our bills.

It can be a great shock to receive a bill worth thousands of pounds, but the best way to tackle this is to reach out to your energy provider as soon as you notice an issue.

The EDF Spokesperson said: ‘We’re doing everything we can to support our customers and we’d urge any of our customers who are concerned about debt to contact us as early as possible, so we can discuss the support available to them.