Everton are on the verge of adding their first summer signing in the shape of free transfer James Tarkowski, with the former Burnley man set to join the Toffees in the coming days.

Tarkowski will leave relegated Burnley this summer when his contract expires, alongside central defensive partner Ben Mee, having shown no signs of wanting to renew his deal at Turf Moor even before they were condemned to the Championship on the final day of the season.

And, despite links to Aston Villa, West Ham and Newcastle United, it seems as though it is Everton who have won the race for his signature, as they look to bounce back from a disappointing campaign that saw them only just avoid relegation themselves.

Everton are set to sign English center back James Tarkowski on a free, the verbal agreement on personal terms has been reached. #EFC

It comes amid concerns over their financial position, with Everton seemingly needing to sell before they can buy this summer. As a result, the free addition of a player of Tarkowski’s quality is a massive bonus for Frank Lampard’s side.

With the Toffees looking to balance their books, at least one of Dominic Calvert-Lewin and Richarlison are likely to be sold this summer. Both are valued at around £50m by the club, though whether or not they can find a club willing to pay that sort of amount is another matter.

Tottenham, along with Real Madrid and Paris Saint Germain, have been credited with an interest in the Brazilian forward, while Arsenal hold a long-standing interest in Dominic Calvert-Lewin and Newcastle have also required. 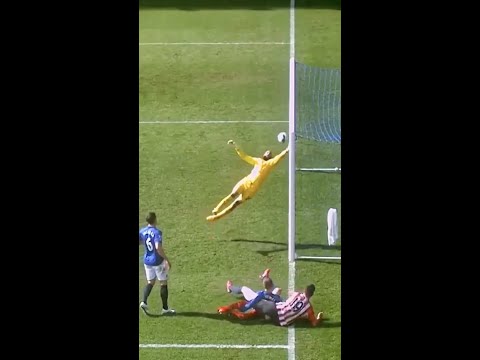 Is this the best Premier League save EVER? 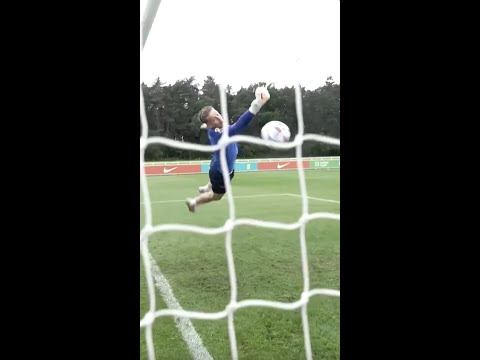 Jordan Pickford has been in incredible form for the last 18 months, proving a…