Everton have seen an opening bid for Burnley star Maxwel Cornet turned down as they seek a replacement for Richarlison this summer.

The Toffees lost their talisman Richarlison to Tottenham in a £60m deal, and were looking to raid Burnley for a second time in order to replace the Brazilian.

Frank Lampard’s side have already added defender James Tarkowski to their ranks on a free transfer, but were also looking to complete a deal for Maxwel Cornet, who was the standout performer for the Clarets last season.

Signed from Lyon just 12 months ago, the Ivorian registered 9 goals and 2 assists in 28 Premier League games, though he could not prevent their relegation from the top flight.

And he is expected to depart Burnley this summer, with reports suggesting that he has a £17m release clause in his contract with the Lancashire side.

So far, however, Everton have not matched that. In fact, their opening offer, according to the Sun, was tabled as an initial loan offer, with potential finances further down the line by way of an option or obligation to buy the winger.

Everton reinforcing on a shoestring budget

Everton are in some financial peril at present, and are looking to continue reinforcing their side on a budget after previous summers of lavish spending.

They explored a deal for Tottenham’s Harry Winks, though that trail has since gone cold, while they have also seen a bid turned down for Wolves forward Morgan Gibbs-White.

With Tarkowski currently their only addition, however, they look little better placed to beat the drop than last season, when they barely survived. 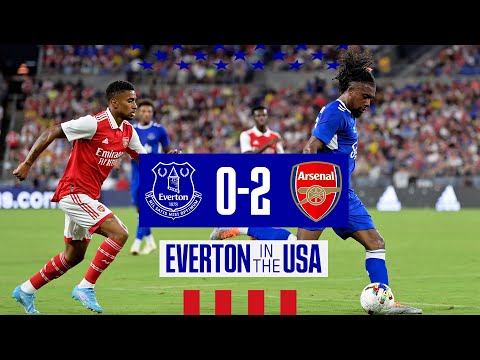 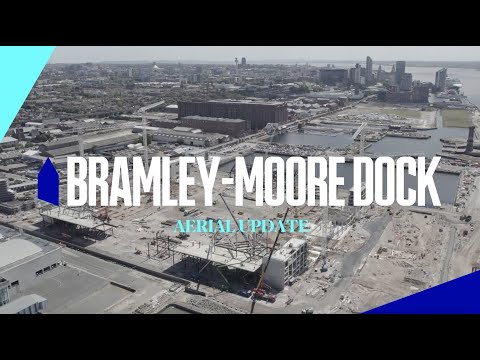