Chelsea legend and current Everton manager Frank Lampard is targetting another Chelsea youth player as he weighs up a move for Tino Anjorin this summer, according to reports.

Whilst in charge of Derby County, Lampard took Mason Mount and Fikayo Tomori out of the Chelsea system on loan deals, while he made Mount and Reece James cornerstones of his side during his time in the dugout at Stamford Bridge.

Now, while in charge at Goodison Park, he is looking to use that same pathway once more, with links to both Billy Gilmour and Conor Gallagher having emerged already over the summer, and the Toffees also keeping a close eye on Armando Broja should he be allowed to leave.

Now, they are set to continue that trend as they weigh up a move for another youngster, this time in the form of Tino Anjorin.

EFC are pushing for a permanent transfer but CFC would prefer a loan. Anjorin is happy to make the move

Lampard’s side saw a £20m+ bid for Wolves midfielder Morgan Gibbs-White turned down earlier in the month, and could be forced to pivot to Anjorin should a bidding war flare up over the Englishman.

Anjorin joined Lokomotiv Moscow on loan with an option to buy last summer, but was recalled by the Blues and sent out on loan to Huddersfield Town on loan for the second half of the season instead.

However, his gametime was limited, with the 20-year-old managing just 143 minutes with the Yorkshire side and failing to make a single start either in the season proper or in the play-offs, where the Terriers ultimately lost in the final.

A move to Everton could reignite some of the promise that he showed during his time at Chelsea’s youth level, but it would certainly be a gamble for the Toffees. 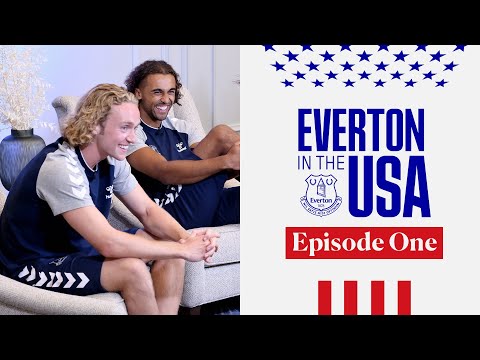 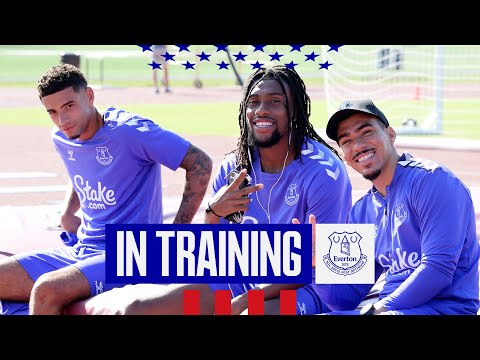 TOFFEE TRAIN IN WASHINGTON, DC! † EVERTON IN THE USA