Jurgen Klopp has explained that Liverpool didn’t sign Jude Bellingham this summer because the player was never put on the market by current club Borussia Dortmund, before suggesting that he didn’t expect any further transfer action this summer.

Liverpool were linked with a move for a midfielder this summer, but Monaco man Aurelian Tchouameni ultimately chose Real Madrid over the Reds, and as a result all attention turned to Bellingham, perhaps the next most talented young midfielder in the world.

However, Jurgen Klopp has played down speculation linking the Reds with a move for the young Englishman, and has certainly ruled it out this summer because he was not available.

“He’s not on the market, so that’s the first problem with that player,” Klopp said.

“Well, that’s the only problem with that player!”

It is widely assumed that should Bellingham be sold next summer, Liverpool would be keen to place themselves towards the front of a lengthly queue for his service.

Meanwhile, Klopp has also ruled out further midfield additions unless one of his current options is keen to leave this summer.

Quizzed on whether the Reds were keen to make a midfielder their fourth signing of the summer, Klopp simply replied with ‘No. I can say that.’

“I don’t think something will happen in midfield, but you never know”, he added. “If somebody comes to you and says ‘I want to go’, then…”

“Nobody came to me yet – but if that happens then we have to talk new.”

He was quick to turn his ire on the media too, questioning them about what they felt his squad was lacking before pointing out that he had plenty of options in the middle of the pitch.

“If the situation stays like it is, then tell me why [Liverpool would look to sign a midfield player]?” he started.

“We can go through it. Where do you want to start?

“So, Fabinho, Henderson, Thiago, Milner, Keita, Curtis Jones, Harvey Elliott, Fabio Carvalho, Oxlade-Chamberlain. Now you tell me what kind of player are we missing? One who is offensive, 1.95m and arrives into the box to head balls in? OK, separate from that!

“We have three players in the squad who can easily play as a No.6 – Fabinho, of course, but Hendo and Milly played it fine.

“Creativity? If we bring in a player just for that, we immediately make it more difficult for Harvey, Curtis and Fabio.” 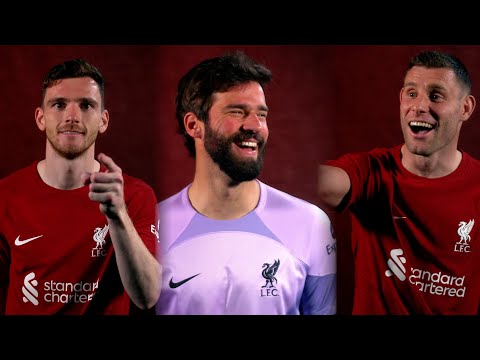 Watch as the Reds’ first-team squad eventually get through their media day lines, to… 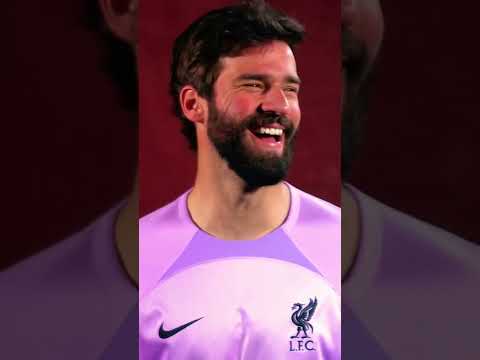