The deal for the 23-year-old midfielder is thought to have set the Yorkshire side back around £20m, with the American penning a deal with the club until 2027.

Adams has previously worked with head coach Jesse Marsch both at the beginning of his career with New York Red Bulls, and also during the pair’s stint last season at RB Leipzig.

The 23-year-old will seemingly rotate with fellow summer signing Marc Roca, who also arrived from the Bundesliga earlier in the window, as Marsch looks to plug the gap left in his side by the departure of Kalvin Phillips, who joined Manchester City in a deal worth £45m.

A fifth signing is set to arrive at Elland Road in the not-too-distant future too, with Luis Sinisterra in the closing stages in a deal to join the club from Feyenoord.

The Colombian winger, who had a strong season in the Eredivisie last time out, is due to become a record sale for the Dutch side when he completes the move, thought to be for a total fee of between 25m and 30m euros.

Luis Sinisterra to Leeds, here we go. Deal confirmed, documents pending and then it will be announced. Feyenoord will receive €25m with add-ons, while Sinisterra has already agreed personal terms. #LUFC

It will represent quite the personnel overhaul for Jesse Marsch in his first transfer window in charge of the club. 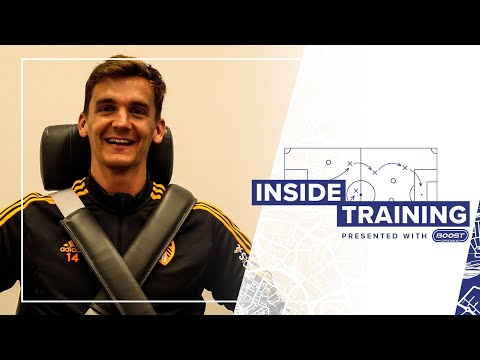 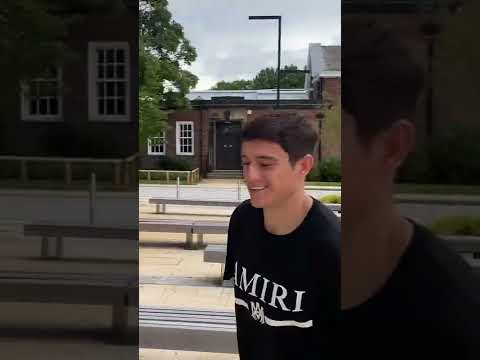 💪 #lufc International players are back!