AS Monaco have agreed a deal worth up to £15.5m to take Liverpool forward Takumi Minamino to the south-east of France this summer, according to English outlet Sky Sports.

It was widely anticipated that the Japanese international, who moved to Anfield in the January of 2020, would follow fellow forward Divock Origi out of the exit door on Merseyside this summer, having managed just a solitary Premier League start this season and racked up 176 top -flight minutes.

And, with the arrival of Fabio Carvalho and Darwin Nunez, his prospects under Jurgen Klopp for regular football have never been so remote, despite his impressive cup competition record, finishing as top scorer in the Carabao Cup last campaign.

Despite him being deemed surplus to requirements, the Reds have still managed to extract an impressive £15.5m from the French side for his services, doubling their money on the man that they brought from Salzburg.

Personal terms are still set to be agreed upon, but Minamino, now 27 years old, is keen for regular gametime ahead of the World Cup in Qatar, where he will be representing Japan.

As already mentioned, Minamino was not given much of a run out in the Premier League last season, but nevertheless managed five EFL Cup and four FA Cup appearances, in which he racked up seven goals and an assist.

With Origi also leaving, and Sadio Mane having been sold to Bayern Munich, Minamino’s absence will be more keenly felt, and it will fall on the shoulders of the youth talents at the club to fill the void left behind by the forward.

Harvey Elliot should improve provided he doesn’t suffer another injury setback, while Fabio Carvalho and Kaide Gordon are both expected to be handed more opportunities in the cup competitions. 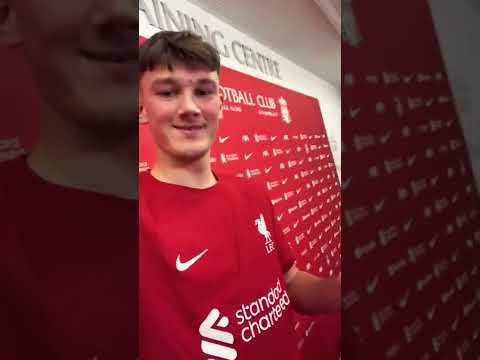 Calvin Ramsay is a Red! 🔥 #shorts 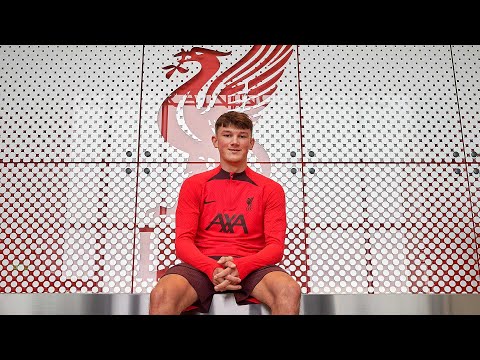 Get a first look at the Reds’ latest recruit, Scottish full-back Calvin Ramsay, after…