Manchester City midfielder Rodri has penned a new deal at the Etihad that will keep him in Manchester until 2027, the club have announced.

The Spaniard made the switch from Madrid to Manchester in the summer of 2019, and after a mixed first season he has firmly emerged as one of the best midfielders in world football during his time under Pep Guardiola.

Last season saw him amongst the goals, chipping in with 7 vital strikes including an injury-time winner against Arsenal on New Years Day.

Now, his performances have been rewarded with a new and improved deal at the Etihad, which will see him line out in Sky Blue for a further five seasons, three more than his initial deal had accounted for.

We are delighted to confirm that Rodrigo has extended his contract until 2027!#ManCity pic.twitter.com/aIuKzDD4sY

The 26-year-old midfielder was quick to admit that he had fallen in love with the club, heralding the decision to make the move to Manchester as the best of his career.

Joining City in 2019 is the best decision I have made in my career,” he said. “I have loved every second. The fans have been amazing with me, I feel totally supported by the Club and the manager pushes me every single day.

“I have improved so much as a player, and I want to thank Pep and all the backroom staff for their help. They are completely committed to helping me become the best player I can be, and I appreciate their hard work.

“We have been very successful since I came here, which is something that makes me very proud. But to be honest, that success has made me even more hungry for me. Once you start winning big titles, you don’t want to stop.

“City, I feel, offers me the best chance of winning trophies and that’s why I am so pleased to be staying here for longer.”

Of course, he will now face added competition for his place, with fellow midfielder Kalvin Phillips making the move to the Etihad from Leeds United earlier this summer.

Despite this however, he will likely remain one of the first names on Pep Guardiola’s teamsheets for the most important games. 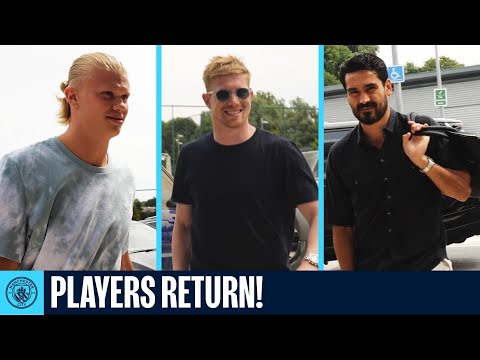 Man City are back! † Players return from their Summer Holidays! 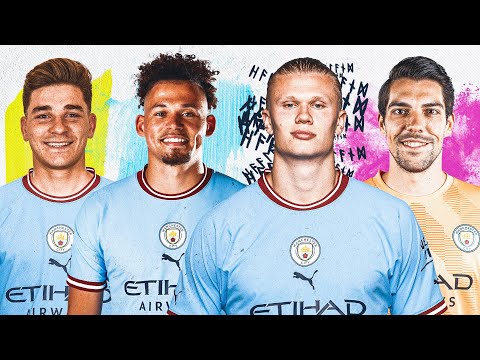 The latest on Manchester City’s swoop for Marc Cucurella