Chelsea and Manchester United are set to go head to head for RC Lens defender Jonathan Clauss this summer, with both sides interested in a deal worth £8m for the defender.

The Blues are thought to be keen on bolstering their options at right wing-back, with Reece James a star performer but hampered by injuries last season, while the future of Cesar Azpilicueta remains unclear amid Barcelona interest.

However, they will face competition from the Premier League and across Europe, with Erik ten Hag unhappy with his current right-back choices and Aaron wan-Bissaka likely to leave the club this summer.

Also interested are Lyon, who have seen an opening 5m euro bid turned down, and Marseilles, who have also seen their £6m offer rejected.

There is interest from Spain too, with Atletico Madrid monitoring the situation, though that may change as they close in on Udinese defender Nahuel Molina.

Atletico Madrid are closing on Nahuel Molina deal. Talks at final stages with Udinese, as per @DiMarzio – Nehuen Pérez will be included as part of the deal. 🚨⚪️🔴 #Athletics

It is the English clubs aimed to duel it out, however, with the French sides struggling to find the funds, leaving a clear run for one of Manchester United and Chelsea to land their man. 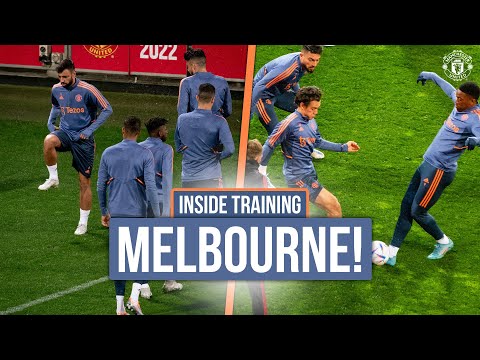 Watch our first training session in Melbourne after arriving from Bangkok! Subscribe to Manchester… 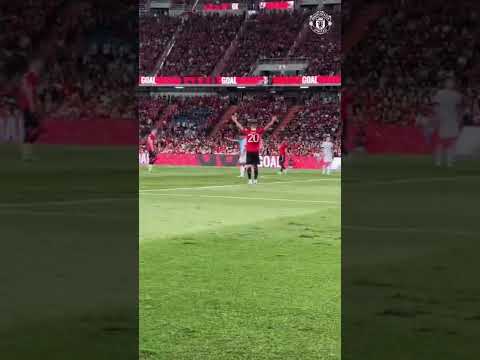 Fred Is Too Cold With It