Ajax and Manchester United are both closing in on an agreement for Argentinian defender Lisandro Martinez for a fee of around 55m euros including add-ons, and with the player himself keen on a reunion with Erik ten Hag.

Ajax are under no pressure to sell the defender, having already recouped 50m euros for Ryan Gravenberch and Sebastien Haller this summer, but will not stay in the way of the defender with Martinez having made his intentions to depart this summer clear.

The 24-year-old defender was the subject of interest from both Arsenal and Manchester United, but it is the Red Devils who have won the race for his signature, with Dutch reports claiming that Martinez has already told Mikel Arteta that he will not be joining the Gunners this summer.

And Erik ten Hag is set to make him his second signing of the summer, with a fee that could well reach up to 55m euros should all add-ons be reached.

🏴󠁧󠁢󠁥󠁮󠁧󠁿 NEWS: #Ajax and #MUFC nearing agreement on #Martinez after hours of meeting in Amsterdam. Main role @vdsar1970† Transfer fee with bonuses maximum close to 55 million. Clubs with homework on payment terms to supervisory board (Ajax) and owners (ManU).https://t.co/XB2biuh0bJ

More to come for United

Ten Hag has already added Tyrell Malacia to their ranks this summer, and have agreed a deal to bring Christian Eriksen to Old Trafford on a free transfer.

BRENTFORD, ENGLAND – MARCH 12: Christian Eriksen of Brentford acknowledges the fans after the Premier League match between Brentford and Burnley at Brentford Community Stadium on March 12, 2022 in Brentford, England. (Photo by Catherine Ivill/Getty Images)

They are also holding out on a deal for Barcelona’s Frenkie de Jong, and are keen on adding a right-back and a striker to the side this summer too should the opportunities arise, though the latter could depend on the future of Cristiano Ronaldo.

Landing Martinez could be the beginning of Ten Hag’s revolution in Manchester. 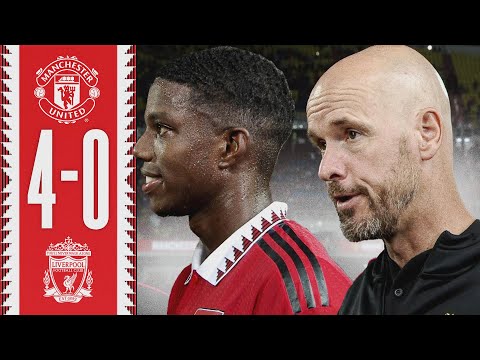 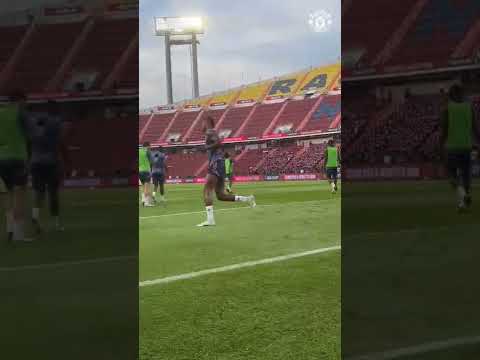