Erik ten Hag has only been at the helm for three weeks in Manchester, but has already drastically improved his Red Devils side since taking over, according to forward Marcus Rashford.

The Dutchman’s first game ended in a 4-0 win over Liverpool in their opening pre-season friendly, with Rashford playing from the left hand side in the first half.

And, despite a frustratingly slow transfer window, the English winger is confident that Ten Hag has significantly improved the Red Devils ahead of the new season.

“The first two and a half weeks of training have been good”, he revealed. For me it’s a fresh start”.

“We have improved a lot”, Rashford added. “The Team is a lot fitter than last season”.

🗣️ Marcus Rashford on #MUFC under Erik ten Hag: “The first two and a half weeks of training have been good. We have improved a lot.” pic.twitter.com/EmpMQuYF79

That improvement will be helped by a pair of imminent additions.

Eriksen and Martinez to join

Manchester United have already added Tyrell Malacia to their ranks this summer, and are set to add another pair in the coming days.

Christian Eriksen has agreed to join the club on a free transfer following his successful spell with Brentford last season, while the Red Devils have now moved ahead of Arsenal in their pursuit of Lisandro Martinez, who is expected to play at centre-back.

Manchester United are closing on Lisandro Martinez deal: new round of talks scheduled today with Ajax to reach full agreement for €50m plus add-ons, after the meeting in Amsterdam. Payment terms, one of the final steps. #MUFC

They remain on the case of Frenkie de Jong, though that deal is complicated by the 17m that Barcelona still owes the Dutchman. 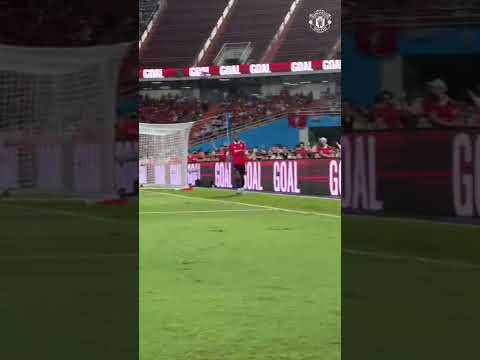 Martial With The Chip 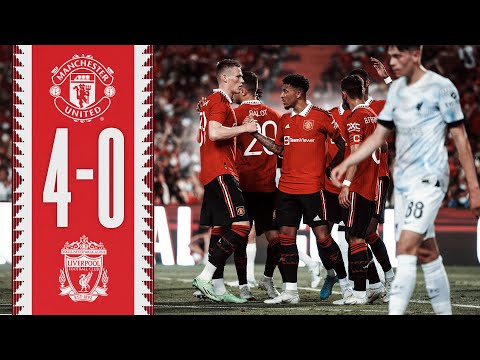