Juventus defender Matthijs De Ligt prefers a move to Bayern Munich over Chelsea this summer, and has gone as far as stopping talks with the west London side in order to try and push through a move to Bavaria this summer, according to reports.

The 22-year-old defender has two years left to run on his Juventus contract, which includes a release clause of 120m euros, but he is expected to depart this summer, with the Juventus CEO telling tuttosport that:

“Today it is impossible to keep a player who wants to leave.”

“But it’s always a question of numbers, it’s not that if someone wants to leave, you answer them: please, take a seat.”

“It is difficult to keep a player, but from the negotiation table all three have to get up satisfied. And the fifth article always applies: whoever has the money has won.”

While Chelsea and Thomas Tuchel have identified De Ligt as their key central defense addition this summer, it seems as though the Dutchman would prefer a move to Bayern.

The major sticking point, of course, could be the fee. As a result, De Ligt is thought to have halted talks with the Blues in order to see if his favored option are able to stump up the massive fee that Juventus demand for their young star.

Having already shelled out around 60m euros for new additions Sadio Mane and Ryan Gravenberch, it could well be the sale of Robert Lewandowski to Barcelona that permits the signing of De Ligt. 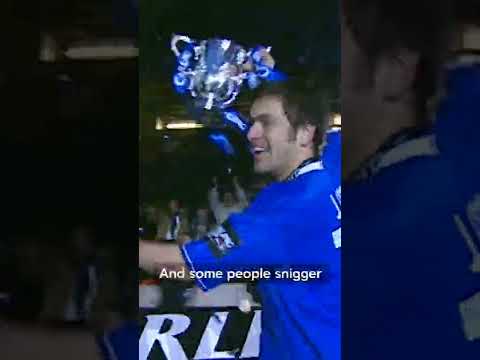