Newcastle United have abandoned their pursuits of both Real Sociedad striker Alexander Isak and Bayer Leverkusen winger Moussa Diaby after struggling to agree either transfer fees or wages with either player despite longstanding interest.

The Magpies are looking to attract top talent to their side following the PIF takeover in late 2021, having signed Bruno Guimaraes and Kieran Trippier in January and luring Sven Botman to Tyneside already this summer despite AC Milan interest.

However, they have struggled beyond that, especially as they look to bolster their front line, with a deal for Reims striker Hugo Ekitike falling through and now the Magpies having, as per the Telegraph, pulled out of deals for Isak and Diaby.

According to the report ‘Newcastle had been hoping to make a breakthrough on either the Isak or Diaby deals this week but confidence has drained in the last 48 hours with their clubs unwilling to compromise or even negotiate from a realistic position in terms of their true market value.’

This setback has resulted in a change of transfer policy this summer on Tyneside, with the Telegraph reporting that “instead of signing established internationals like Isak and Diaby, who are regulars for Sweden and France respectively, the Magpies are now focusing on players who are either younger or less well established in the hope of getting more value for money”.

One such option is Aston Villa’s Carney Chukwuemeka, who is out of contract next summer and has attracted interest from Barcelona among other clubs in the Premier League.

The Magpies would be keen to sign him this summer, but it is unclear whether Aston Villa, who left him out of their pre-season tour, would be willing to sell to a fellow European hopeful. 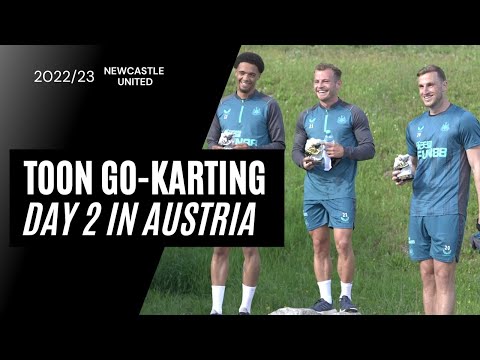 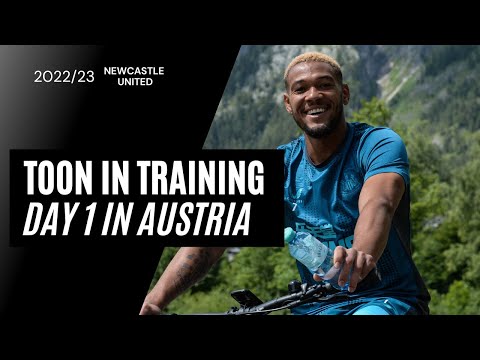 SHOW IN TRAINING | Day One in Austria