Out-of-favour Tottenham pair Joe Rodon and Japhet Tanganga are both attracting interest from potential suits as Spurs look to trim their squad ahead of the new season.

Neither player were among the four left out of the pre-season tour to South Korea, but it is expected that one or both would be able to leave if suitable offers came in, with neither Rodon nor Tanganga playing significant games under Antonio Conte since he took over.

Tottenham update. These players have been left out of the tour to South Korea 🚨⚪️ #THFC

Antonio Conte wants them to find new solutions this summer, as soon as possible. pic.twitter.com/TfZZRTGM8s

Italian media report that AC Milan are keen on striking a deal for Japhet Tanganga, though at present it seems as though the Italian side are more keen on a loan move than a permanent one. The Rossoneri have already had success picking up those cast aside in Fikayo Tomori, who was unwanted at Chelsea.

Meanwhile, Football Insider report that Fulham are weighing up a move for Rodon, with the Welshman in desperate need of regular minutes ahead of the World Cup in November. The addition of Clement Lenglet has only pushed him further down Antonio Conte’s pecking order.

Would it prove a problem?

Should both players depart, as well as Harry Winks (Who was left off the tour), Spurs could have a homegrown quota issue brewing.

At the start of the transfer window, Football.London reported that the club could run into difficulties with the Champions League rules, with only having 8 players that UEFA counted as homegrown on their books.

Of those eight, Cameron Carter-Vickers and Jack Clarke have both departed the club, while Fraser Forster has arrived and Djed Spence’s arrival is seemingly imminent.

This will leave Tottenham back where they started, but the departures of Tanganga and Winks would reduce this number to six, and force them to name a 23 man squad, rather than the usual 25.

Why Manchester United will not sign a defensive midfielder this summer 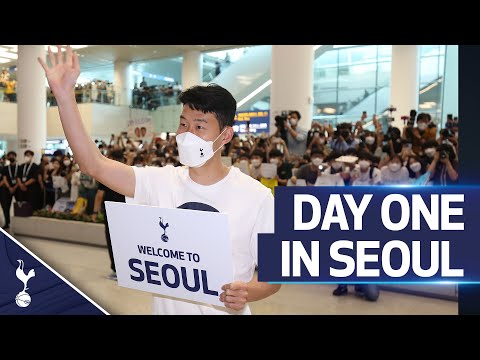 Son’s airport surprise! † Behind the scenes of day one in South Korea 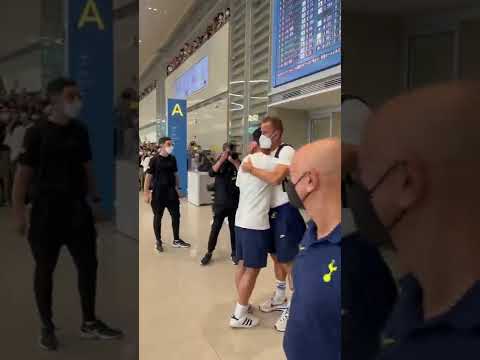 Heung-Min Son surprises the team at the airport in Seoul