Raheem Sterling is set to join Chelsea in the coming days, with personal terms having been agreed and hope that a fee with Manchester City can be agreed within the next 24 hours, according to reports.

The Englishman has verbally consented to a deal that will see him earn slightly more than his current £300,000 per week package at Manchester City, in turn making him the highest-paid player on Chelsea’s books following the departure of Romelu Lukaku.

All that remains to be agreed is a fee, and as per the Telegraph, the clubs are hoping to strike a deal close to the £45m that Arsenal paid for Gabriel Jesus.

Chelsea and City, set to agree final fee around £45m and then it will be completed. pic.twitter.com/he08wImBKH

The 27-year-old is thought to be keen to become a key player with the Blues, following his season in and out of Pep Guardiola’s Manchester City side. While he registered 47 appearances across all competitions, he was left on the bench for both Champions League semi-final ties with Real Madrid.

As per the Telegraph, Sterling is ‘keen to maximise his playing time with the World Cup finals due to take place in Qatar this winter and the arrival of Norway striker Erling Haaland and Argentina forward Julian Alvarez at City this summer raised fresh doubts about where he would fit in Guardiola’s plans’, though he is thought to remain central to Gareth Southgate’s plans.

For Chelsea, however, it represents a major coup, and he will certainly add more firepower to Thomas Tuchel’s side.

The spending is not expected to stop there, with a pair of centre-backs, another forward and a midfielder all potentially also on the radar. 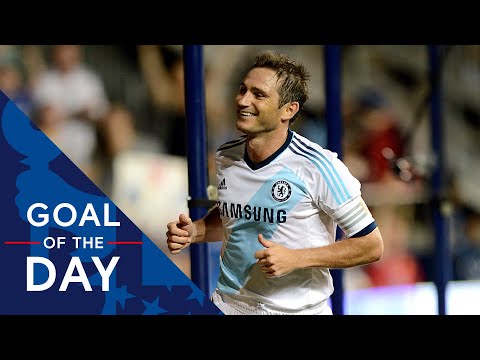 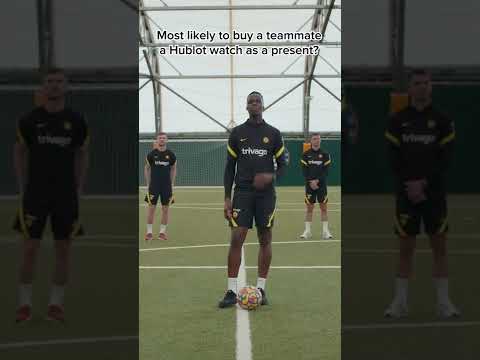