New Covid-19 subvariants have led to rising case numbers and hospitalsisations from the virus, prompting fresh warnings from experts.

The BA.2 strain of Omicron is still the most dominant in Australia, but an increasing number of infections are of the BA.4 or BA.5 strain – which is on the rise in the UK and the US.

The new strains have been shown to lead to re-infection of those who previously recovered from Covid.

‘We are seeing reinfection, we know that Omicron, having had a previous dose of one of the other variants of Covid-19, did escape that immune protection from both a previous dose and from only two doses of vaccine,’ Chief Medical Officer Paul Kelly told Sky News.

‘Sub-variants of Omicron BA.4 and BA.5 have now become the dominant strain in the UK (and are) growing particularly on the east coast of Australia.’ 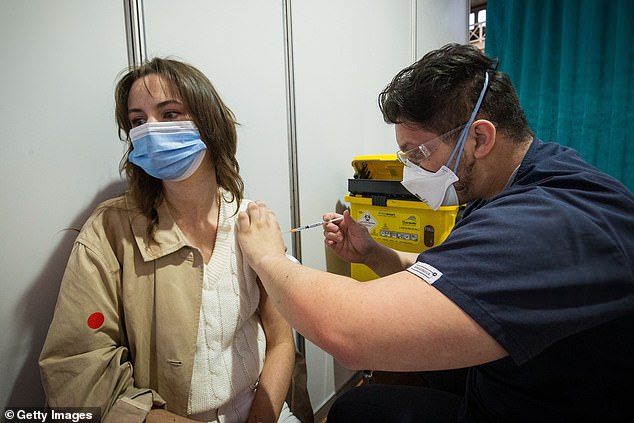 Experts are renewing calls for people to get their Covid-19 booster dose in the wake of rising infections and hospitalisations for new strains of Omicron (pictured, a woman is vaccinated in Melbourne) 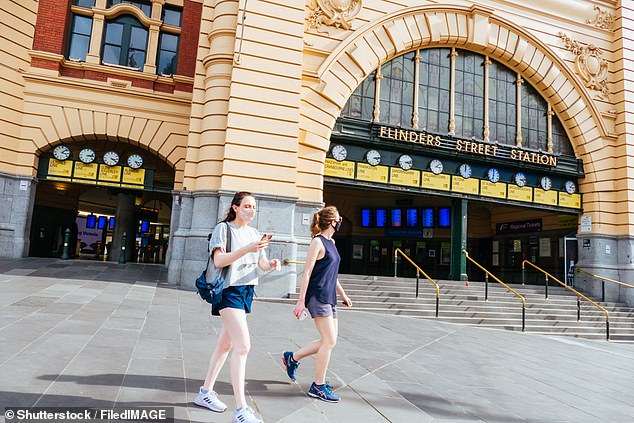 Only 70 per cent of the eligible population has received their Covid-19 booster dose (pictured, women in Melbourne)

But while the variants are more transmissible, there has not been any uptick in the severity of the disease, the chief medical officer said.

‘We will see reinfections over the coming weeks and months, unfortunately with that one, but what we’re not seeing is a large increase in severe disease,’ he said.

‘That’s really due to the vaccine protection which can be boosted with a third and fourth dose.’

Treatments and the availability of COVID-19 antivirals have also aided in the response to serious cases of the virus, Prof Kelly said. 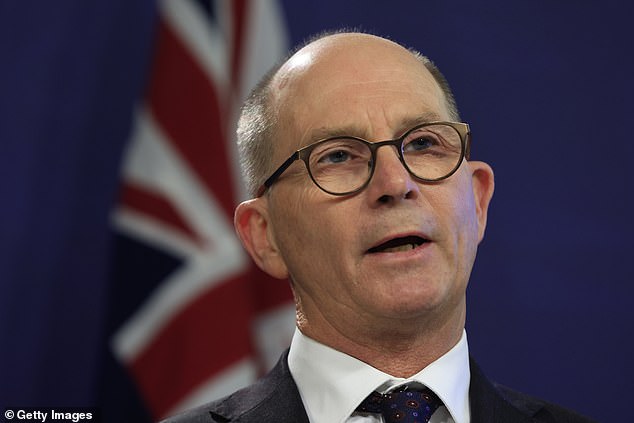 Epidemiologists are also warning of a rise in reinfection and people developing severe bouts of the disease.

Deakin University epidemiology chairwoman Catherine Bennett said the broader community would be at greater risk of infection in weeks to come.

‘We are seeing what we feared might happen, particularly the convergence of a troubling flu season after having had a couple of years of respite,’ she told Sky News on Thursday.

‘With COVID, we’re also seeing the numbers stay high and that’s partly because Omicron now has that possibility of having reinfection in ways we haven’t seen before, particularly with these new variants.’

NSW health authorities said Omicron variants were likely to become the dominant virus strains in the coming weeks, warning of a rise in infections even among those who already had COVID-19. 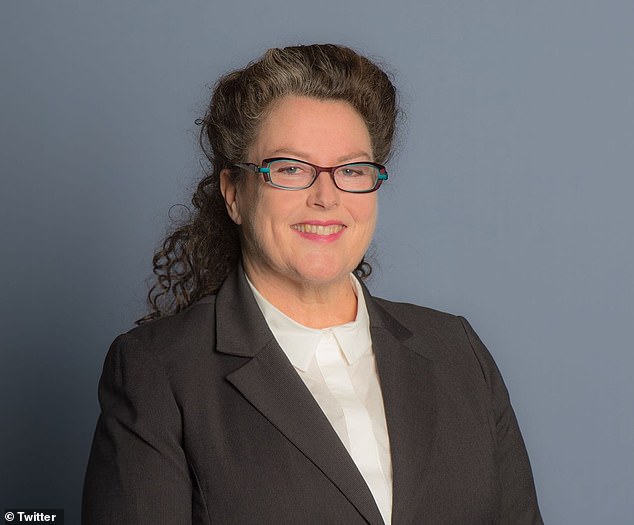 Professor Bennett said each new variant would be more transmissible, making it more difficult for people to avoid catching the virus when out in public.

She said some of the people who received their booster early in the rollout may have their protection from the virus starting to wane.

Only 70 per cent of the eligible population has received their booster dose.

‘The message is, if you haven’t had your booster, have it,’ Prof Bennett said.

‘It’s really important that people get tested early and are made aware whether they’re candidates or not for antivirals, so that might help with high infection rates.’

Victoria will lift some of its restrictions at midnight on Friday, with positive cases from Saturday able to drive a member of their household to or from education or work without leaving their vehicle.

Mandates for third vaccine doses will also be lifted for workers in education, food distribution and quarantine settings, with vaccine policies up to individual workplaces.

Opposition health spokeswoman Anne Ruston said while cases were rising in parts of the country, emergency pandemic measures across states and territories should be lifted.

‘Australians really are asking their premiers and their chief ministers to let them get on with their lives,’ she told Sky News.