Chelsea transfer target Serge Gnabry has ended any speculation of a move to Stamford Bridge this, or likely future, summers by agreeing a new contract with Bayern Munich which will see him remain in Bavaria until 2026, according to reports.

The German was due to be out of contract next summer, and was haggling over a new deal with Bayern but seemed to be making little headway, leading to the possibility of him being sold this summer to avoid the 27-year-old leaving on a free transfer next summer.

And Chelsea had made inquiries about the possibility, as they look to bolster their own frontline even after the addition of Raheem Sterling from Manchester City.

That, however, will not happen now, with the Athletic reporting that Gnabry has agreed a new deal with the German champions that ‘is set to be signed in the coming days’.

🚨 EXCL: Serge Gnabry has ended speculation about his future by agreeing a new contract with Bayern Munich. 27yo winger set to sign long-term deal in coming days. Interest from some of Europe’s biggest clubs but priority was always #FCBayern @TheAthleticUK https://t.co/CKcRhKgefJ

Lewandowski to Barcelona pushes on

It is mixed news for Bayern fans, however, as Robert Lewandowski is moving increasingly closer to a switch to Barcelona, ​​with ‘optimism around the situations that it will happen’ for a fee of around 55m euros.

🚨 Proposed transfer of Robert Lewandowski from Bayern Munich to Barcelona is moving towards agreement between clubs. Not done yet but heading in that direction at present & optimism around situation it will now happen @TheAthleticUK #FCBarcelona #FCBayern https://t.co/SWOlz78sgO

The Pole returned to pre-season training on Monday, but has not hidden his desire to depart for the Camp Nou this summer with a series of public outbursts.

Such is his potency in front of goal that the German side will undoubtedly miss the 34 year old, but for a fee in excess of 55m euros it seems to be a good deal for the future on the part of the Germans. 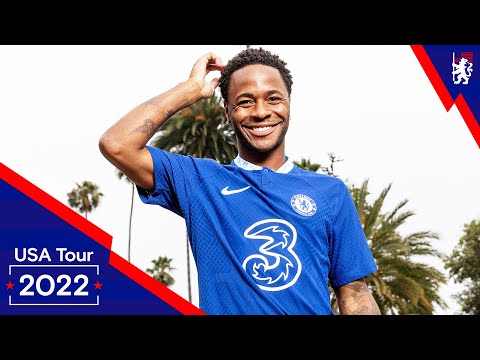 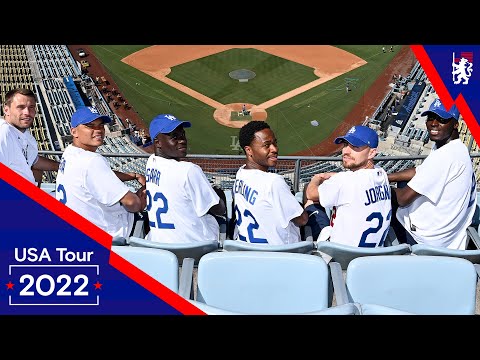