Tottenham have confirmed the sale of Steven Bergwijn to Ajax after the Dutchman spent two and a half years with the north London club.

Bergwijn becomes Tottenham’s second sale of the summer, following Cameron Carter-Vickers out of the exit door, with the defender having joined Celtic on a permanent deal.

The sale of the winger is thought to have seen the lilywhites make a minute loss on the £27m that they paid for him in 2020, with Ajax having offered up 30m euros (£25.3m) to take him back to the Eredivisie.

We have reached agreement with Ajax for the transfer of Steven Bergwijn.

Wishing you the very best, Stevie!

Bergwijn made 81 appearances under three managers, netting 8 goals in the process including a memorable strike on is debut and an injury time brace against Leicester City last season, that ultimately proved decisive in their race for Champions League football.

With incomings having been the order of the day thus far at the Tottenham Hotspur Stadium, focus may now switch to outgoings, with plenty thought to be free to depart.

Tanguy Ndombele, Giovanni Lo Celso and Bryan Gil have all returned from loan and seem unlikely to rebuild their Tottenham careers under Antonio Conte.

Ndombele was booed off by Tottenham fans in an FA Cup game against Morecambe.. (Photo by Julian Finney/Getty Images)

Meanwhile, Lucas Moura, Joe Rodon, Emerson Royal, Sergi Reguilon and Harry Winks were all part of the first team set up last season but are now deemed surplus to requirements by the Italian head coach.

Whether or not they will be able to extract any fees for the swathe of players keen to depart is another matter, but at present the Tottenham squad looks far more bloated than would be ideal heading into the new season. 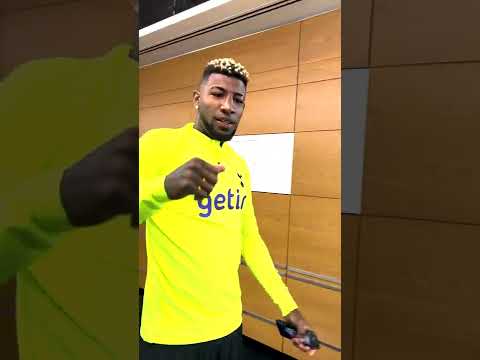 The players are BACK!

SPURSPLAY is live! Check it out now ▻ https://bit.ly/3a9klBi SUBSCRIBE to ensure you don’t… 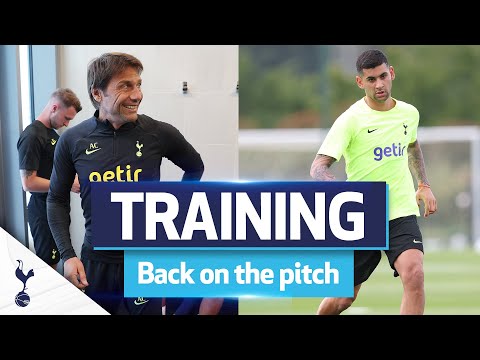 FIRST session back on the pitch! † Pre-season training