West Ham and David Moyes are closing in on a move for Chelsea’s Armando Broja, while moves for Jesse Lingard and Amadou Onana are also progressing as they look to strengthen the squad that finished seventh last season.

According to the London Evening Standard, the Chelsea striker has asked to leave Stamford Bridge over question marks surrounding his playing time under Thomas Tuchel ahead of the new season.

The report claims that West Ham are looking to ‘do a permanent deal for the 20-year-old with an increased offer in the works topping £30m plus add-ons’. It remains to be seen if Chelsea are whether to sanction a long-term move rather than just a loan, but East London currently seems the most likely destination for the upcoming campaign one way or another.

Meanwhile, the same outlet claim that deals for Jesse Lingard, currently a free agent, and Monaco midfield Amadou Onana are progressing well for the Hammers.

David Moyes has already seen two bids knocked back for Onana, but tabled a third last week which he expects to be accepted.

‘The Hammers made a new bid for the Lille star over the weekend worth around £30million plus add-ons. While they are yet to receive a firm response, the Premier League side feel that should be enough to secure a deal’, the Standard claim, while the player is also thought to be pushing for an exit.

Additionally, there is ‘increased optimism that Jesse Lingard will this week return to the club when the saga over his future finally ends’, with the midfielder currently a free agent following his departure from Manchester United. 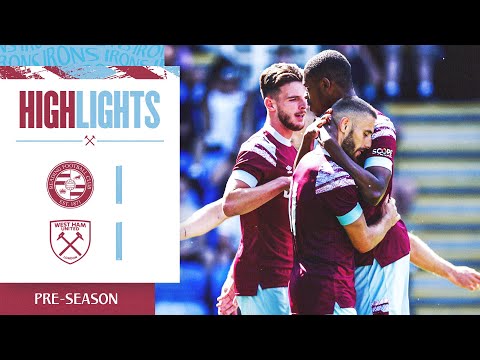 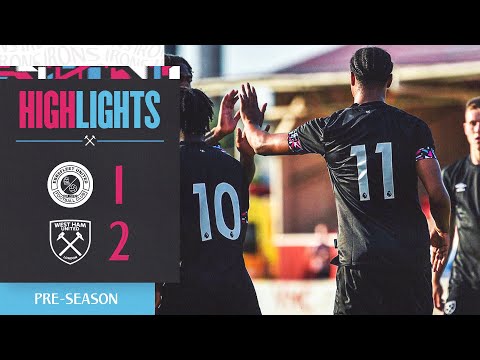