West Ham were thought to be looking at other options to strengthen their midfield after a second bid for Lille talent Amadou Onana was rejected by the French side.

The Premier League side reportedly tabled an improved, 30m euro offer for the 20 year old, but the offer received the same treatment as their first effort and was rejected.

And, as per Sky Sports, the Hammers are now prepared to move on from the youngster and onto other targets, though it remains unclear just who those may be at this stage.

David Moyes’ side are in dire need of reinforcements centrally, with Mark Noble having retired and Alex Kral having returned to Spartak Moscow following an underwhelming loan spell at the London Stadium.

They have recruited Swansea midfielder Flynn Downes, but beyond him Moyes has only Declan Rice and Thomas Soucek to call upon ahead of another season where the Hammers are trying to excel on four fronts.

Where else are West Ham recruiting?

Beyond a midfielder, the Hammers are also in the hunt for a wide forward who can also double up as cover for the aging Michail Antonio, though a deal for Villareal attacker Arnaut Danjuma has seemingly fallen through.

No progress or changes or Horace Danjuma deal. West Ham wanted him and were in advanced talks with Villarreal days ago, then negotiations off because of personal terms. #WHUFC

No agreement, still same situation. Villarreal want Sadiq but Danjuma is not close to leaving now.

They have already added Nayef Aguerd and Alphonse Areola to their side, in addition to Downes, but it seems unlikely that Moyes and co. will be stopping there. 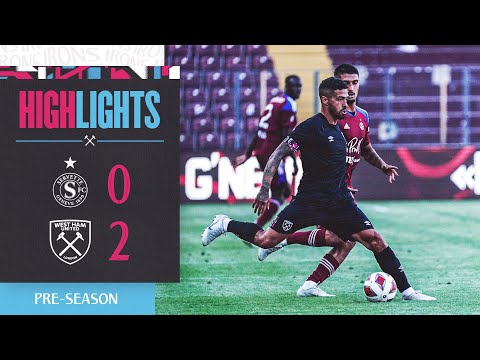 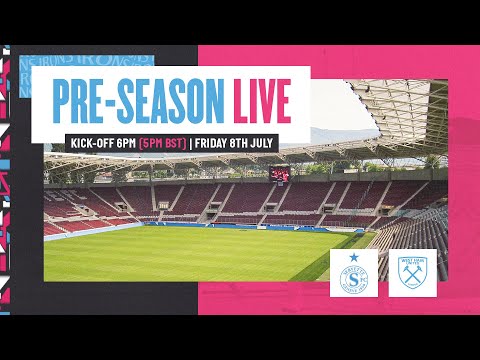