David Moyes and West Ham are willing to listen to offers for Algerian maestro Said Benrahma as they up the ante in their Jesse Lingard chase, according to reports.

The Hammers had another strong season under Moyes, finishing in the Europa Conference League spot while they also made it to the semi final of the Europa League before falling to eventual winners Eintracht Frankfurt.

And the East London club are keen to capitalize on their golden vein of form, likely well aware that it could be their last campaign with Declan Rice patrolling their midfield. In January, they saw £50m bids turned down for both Kalvin Phillips and Darwin Nunez, both of whom are looking set to join Champions League clubs this summer.

And, Moyes is still keen on fresh faces, with Fabrizio Romano revealing that the side ‘want additions up front, at left-back and in central midfield’.

To facilitate a rebuild of sorts, they are happy to let Benrahma leave, with the Algerian having been hit and miss since his £30m move from Brentford in January 2021. Nicola Vlasic could also leave after just 12 months at the club, having proved an underwhelming addition.

Lingard the target as Aguerd ready to join

Meanwhile, on the incomings front, the Hammers are close to the signing of Nayef Aguerd from Rennes, in a deal that could cost up to £30m, as they look to avoid a repeat of the defensive crisis that they suffered last season.

The 6ft2″ centre-back appeared 31 times this season for the Ligue 1 side, scoring twice and providing three assists from the heart of defence.

Further forward, another priority is once again Jesse Lingard, with the 29 year old now a free agent 12 months after his successful loan spell at the London Stadium came to an end.

As per The Guardian, ‘Lingard enjoyed his time at West Ham and Moyes is pushing to bring him back.’ 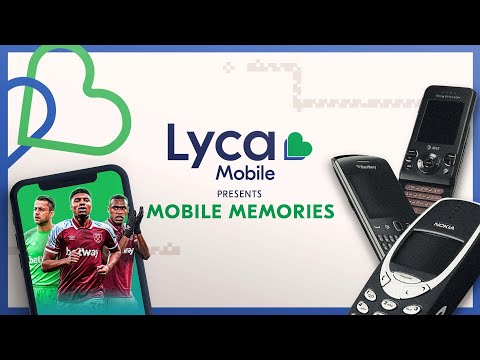 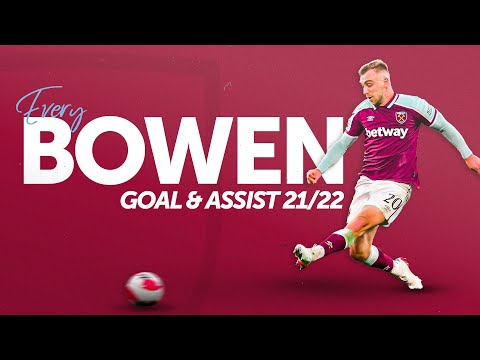