Richarlison will be absent for new side Tottenham’s opening Premier League clash of the new season against Southampton, as he is set to receive a one-match ban from the FA for launching a flare into the crowd during his final games at Everton.

During Everton’s crucial 1-0 win over Chelsea, which proved key to their survival in the Premier League, the Brazilian striker threw a blue flare that landed onto the pitch back into the crowd from where it came, provoking outcry on social media.

And, while the incident was to be investigated at the end of the season due to its proximity to the final day, it has now proved to be costly. The FA, according to the Mail, are set to hand the Brazilian a one-game ban for his antics, which will rule him out of the opening game of the Premier League season.

It means that Tottenham boss Antonio Conte will be able to call on his £60m signing when his side takes on Southampton on Saturday 6th August, leaving him with the same options that he ended last season for their first home encounter of the season.

More to come from Spurs

Richarlison became Tottenham’s 5th signing of the summer, but is unlikely to be their last.

Both Barcelona man Clement Lenglet and Middlesbrough defender Djed Spence are thought to be on their way to north London this summer, while they remain on the hunt for another defender and have reportedly requested over yet another forward in the form of Memphis Depay.

Clément Lenglet to Tottenham, just matter of time and then… here we go soon. Agreement’s being finalized between Barcelona and Tottenham on loan deal, working on details. #THFC

There remains plenty for Conte to do in order to get the squad shaped as he would like before the end of the transfer window. 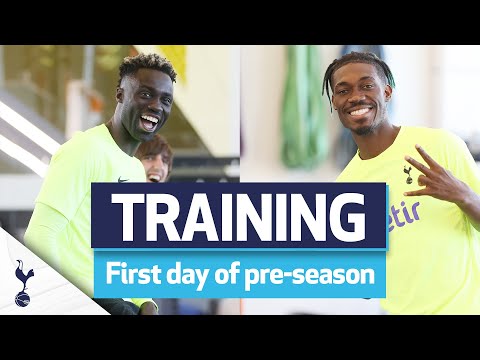 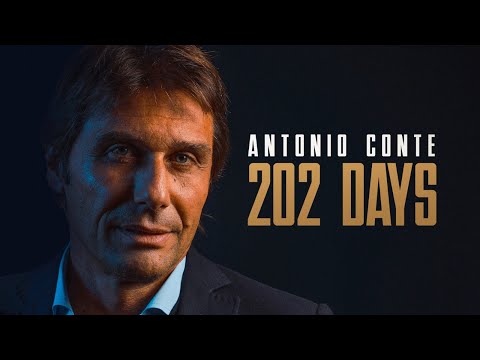