Wolverhampton Wanderers remain on course to make Sporting Lisbon midfielder Matheus Nunes their first signing of the summer despite a delay in the deal, according to reports in Portugal.

Transfer expert Fabrizio Romano outlined that the issue with the deal was very much on the players side, with a potential fee of 40m euros having previously been discussed. It is believed that Nunes has a release clause of 51m euros but Wolves are hoping to strike a deal below that.

Wolves still have no agreement with Matheus Nunes on personal terms. Talks ongoing with Sporting on the fee for one week, but the real issue is on player side. #WWFC

Gonçalo Inácio is attracting interest from England but again, not a target for Wolverhampton.

And, as per Record in Portugal, while no agreement has yet been reached over personal terms, they are not expected to be an issue. However, no deal will be completed until Nunes returns from his off-season holiday, after which he will discuss his future, the report claims.

It was always thought that this summer would be the time to sell Ruben Neves, with the midfielder having just 2 years left on his contract and, as of yet, not having agreed a new one.

Already set to lose Adama Traore on a cut-price, with his deal up next summer, Wolves can ill-afford to lose Neves on the cheap too.

However, as of yet it seems as though no clubs are interested in the 25 year-old, with Manchester United having turned their attentions to Frenkie de Jong and Arsenal seemingly keen on Youri Tielemans.

With both clubs out of the race, it is looking increasingly likely that another season at Molineux beckons for Neves. 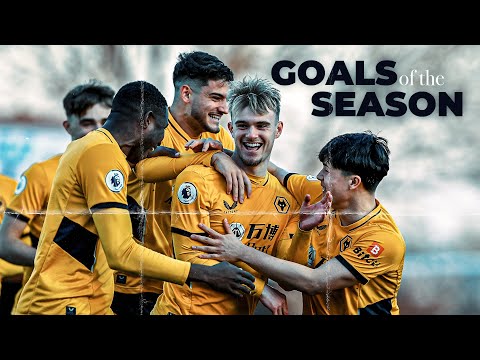 Great goals from our youngsters! † Wolves Academy goals of the season

Check out some of the best goals from Wolves Academy players this season! watch… 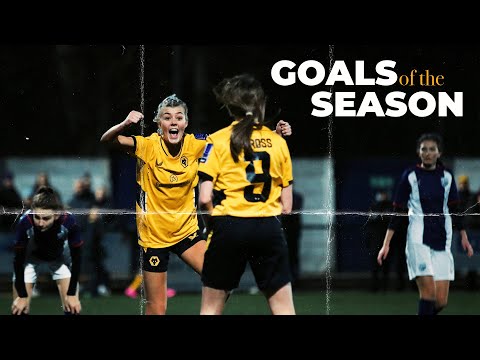 Check out some of the best strikes from Wolves Women’s 2021/22 campaign. watch a…