Wolverhampton Wanderers have rejected an opening offer for England U21 international Morgan Gibbs-White, amid interest from plenty of Premier League clubs.

Gibbs-White impressed for Sheffield United in the Championship in 2021-22, with the 22-year-old registering 11 goals and 9 assists for the Blades as they fell in the Play-off semi finals, with the youngster missing what proved to be the decisive penalty.

Now back at Molineux, it seems as though his time in the midlands is over, with the youngster seemingly not featuring in the plans of Bruno Lage.

However, he has caught the eye of plenty in the Premier League, with Nottingham Forest and Crystal Palace both keeping tabs on the player, while Fulham were also credited with an interest earlier in the summer.

It is Frank Lampard’s Everton side who have made the first move, however, with the Toffees having seen a £20m+ bid knocked back.

#Wolves have rejected a bid in excess of £20m from #Everton for Morgan Gibbs White. #nffc and #cpfc also interested in signing the England under-21 international #wwfc #efc https://t.co/PR4C55fcGf

As per the Telegraph, however, ‘Wolves are adopting a hardline stance on the England under-21 international and turned down the proposal from Everton, who are targeting him as a priority signing this summer.’

Gibbs-White, they add, ‘has a new contract offer on the table at Molineux but Wolves are understood to be relaxed about the situation ahead of the new season.’

Having just avoided relegation last campaign, Everton are in desperate need of reinforcements this summer.

They have so far added James Tarkowski on a free transfer from Burnley, but lost last season’s to scorer Richarlison to Tottenham, meaning that Frank Lampard’s squad is weaker on paper than it was last campaign.

They remain linked with a move for Tottenham midfielder Harry Winks, while they will be hoping for a better showing from January addition Dele Alli.

But, it seems clear that they need to quicken their summer business, even if Wolves continue to play hardball over Gibbs-White.

Fulham ‘growing in confidence’ over £10m deal for Arsenal outcast 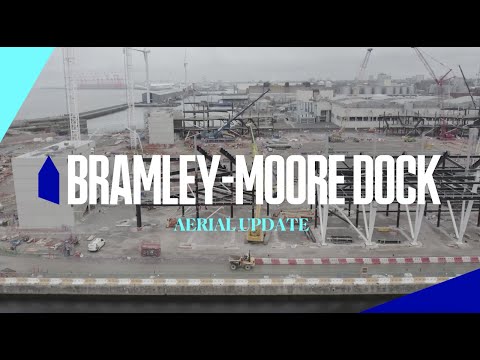 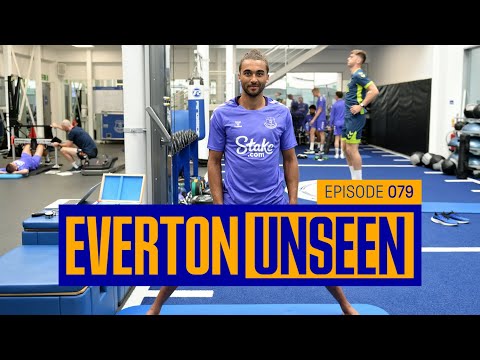